My Weekend Getaway in Ninh Binh – Home of King Kong

Ninh Binh is a very fascinating place because it is home to both great sceneries as well as authenticity in Vietnamese culture. I was blessed to experience both sides when I went. Ninh Binh was a very relaxing and serene place with no traffic or many people. Hanoi is very crowded and there is a lot of traffic everywhere so it was nice to get away for the weekend. Even the drive to this province was majestic. There was water, mountains, and enormous rocks everywhere we looked. 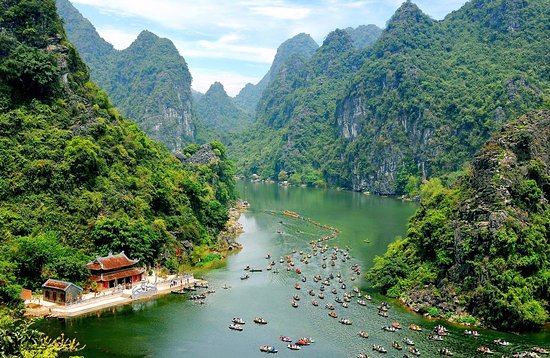 One of my favorite parts about Ninh Binh was traveling everywhere on a motorbike. I have never been able to do that in America or even in Hanoi. There is beautiful scenery all throughout the province and being able to drive through it on a bike was a very different, amazing experience. With a motorbike it is easy to go anywhere in Ninh Binh within 30/40 minutes. By going on the motorbike we were able to travel between places along the more authentic country paths. Not to mention, renting the motorbikes saved us a lot of money. 🙂 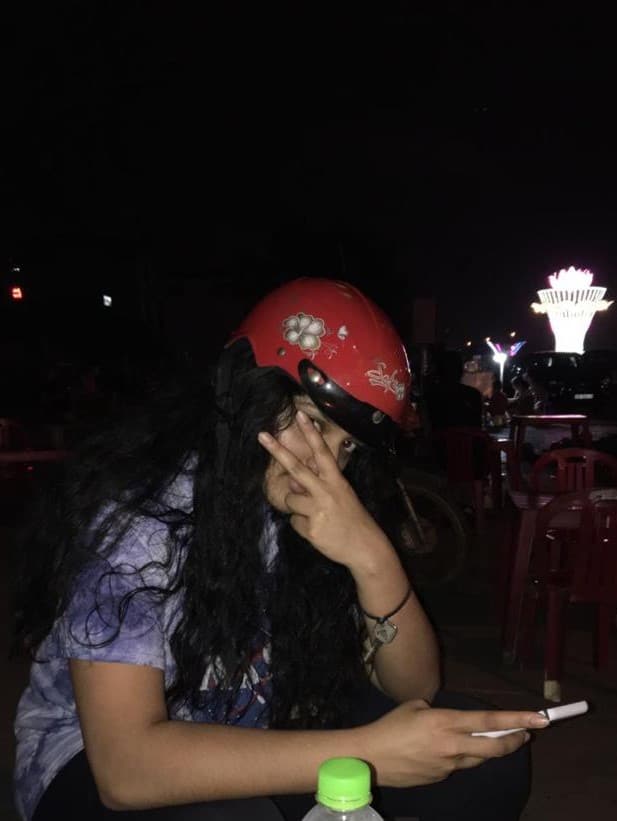 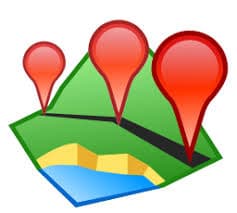 The first thing we did was a kayak ride in Trang An. The ride was 3 hours of cruising on beautiful green water. Surrounding us were mountains, rocks, and temples. The man operating our kayak took us through huge low caves which were impressive. The kayak also took us to the site where King Kong was filmed. It was a beautiful landscape with many hills and greenery. I was mesmerized by the temples on the ride. The Buddhas were massive and beautifully decorated. It was nice seeing people come here and pray.

The next place we went to was the Bai Dinh Pagoda. It is Southeast Asia’s largest Buddhist complex. It had many temples and many intricately carved statues of Buddha. The pagoda stood tall and was well lit. It was beautiful to see how tall the structure stood amongst other structures in Vietnam. There was also another pagoda at the top of the Dinh Mountain which looked massive even when looking from the bottom of the mountain.

That night we ate at a local restaurant on the streets which was delicious. The seafood in the fried rice was fresh and had authentic flavors. The restaurant was far away from the tourist part of Ninh Binh which was nice because it was not crowded. We were able to experience seeing how the locals all gathered around the tables on the street as a late night hangout spot.

The next day we went to Hang Mua. It was a temple sitting on the top of a hill 500 steps above ground. It was a difficult climb, but the views over Tam Coc and Ninh Binh’s countryside were stunning and worth the effort. On the top of Hang Mua’s highest peak, there was a dragon carved out of stone. It was a beautiful symbol of Vietnamese culture and prosperity.

Ninh Binh was a fascinating province and had so much to offer. It was relaxing and had the most amazing views I have seen in Vietnam. I would definitely visit Ninh Binh again the next time I am in Vietnam. 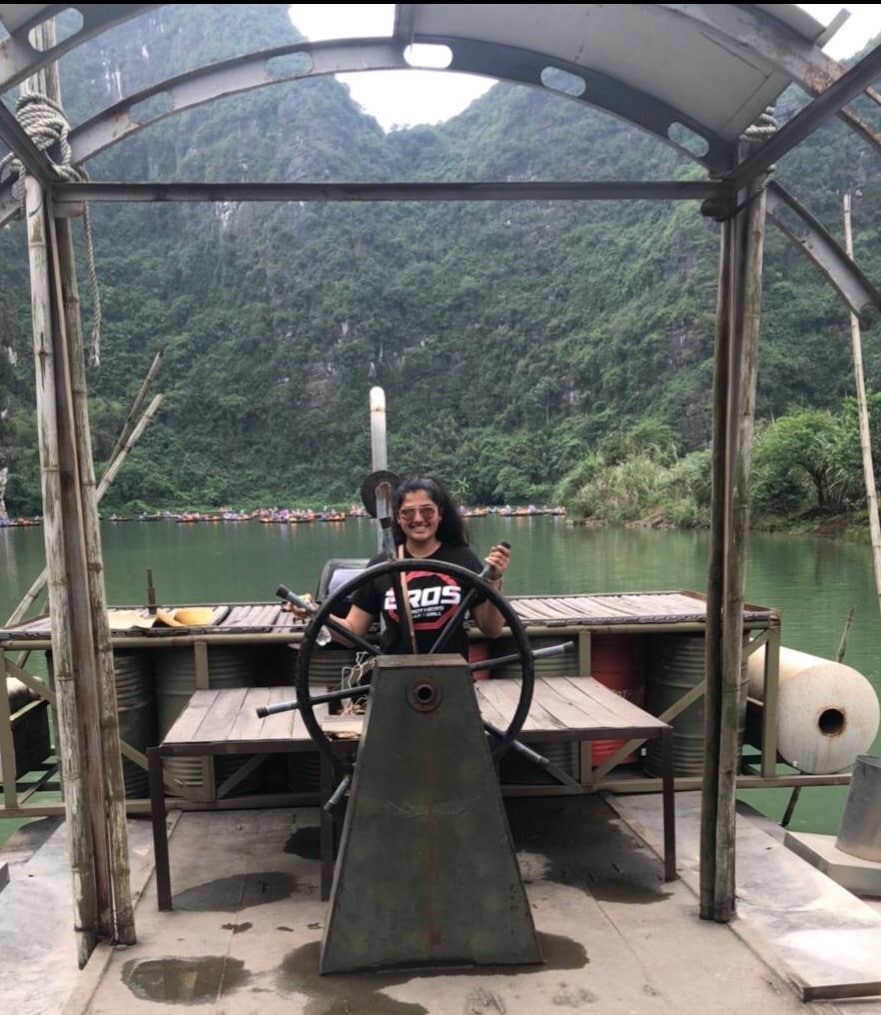 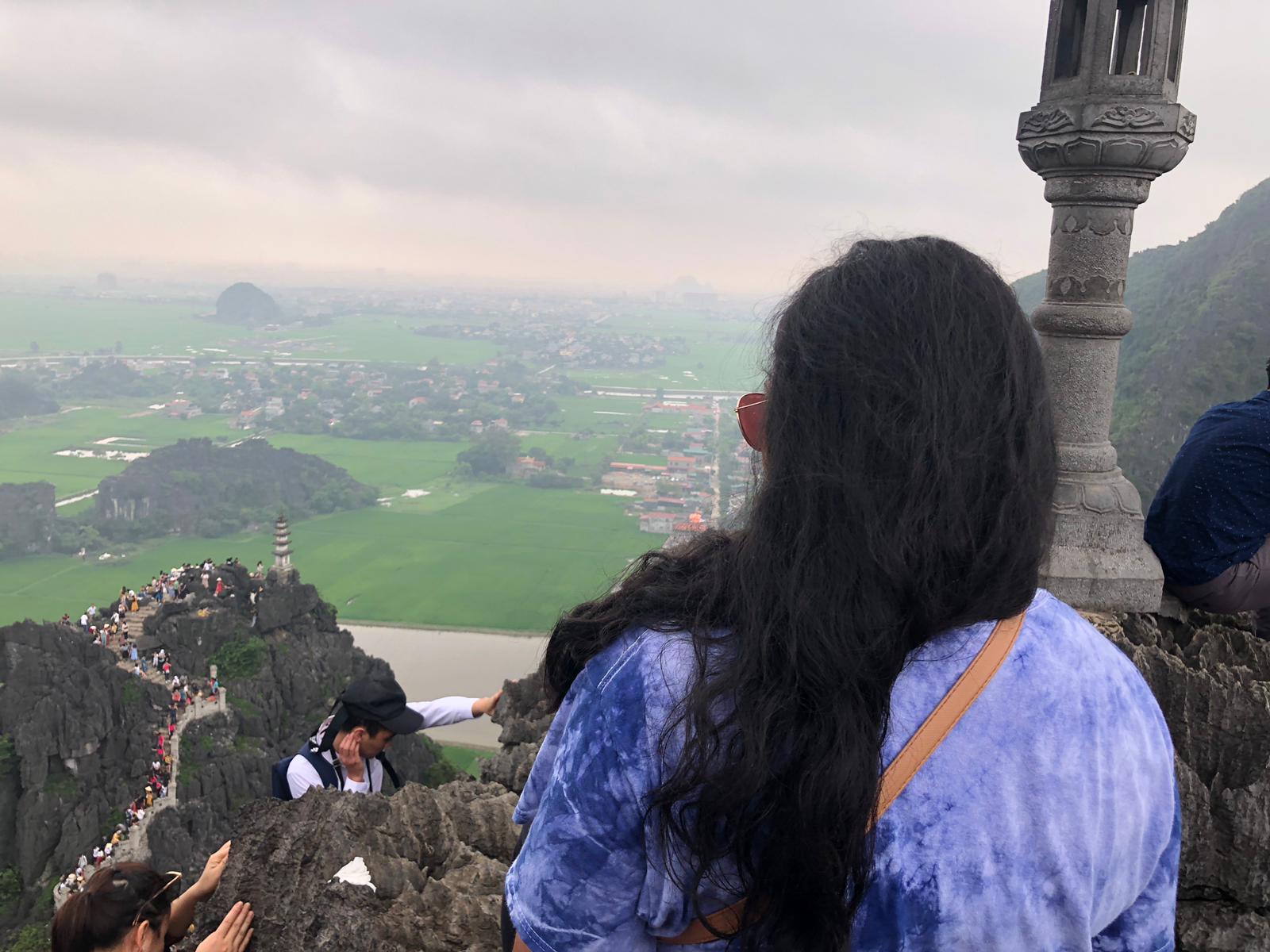 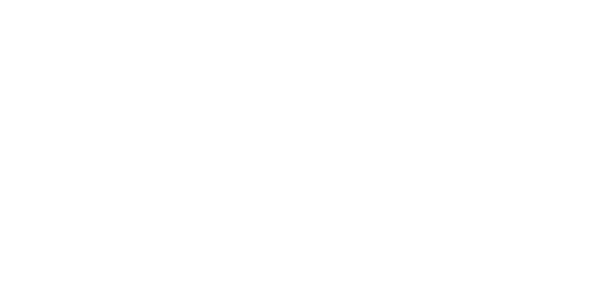 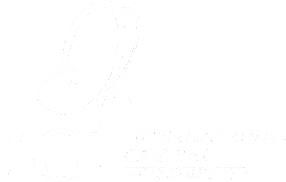